The Capital District Clean Communities Coalition (CDCC) celebrated National Plug-In Day for the first time this year.  National Plug-In Day has been celebrated across the nation for the past three years.  This year the Capital District EV Driver’s Group brought the event to our region on Sunday, September 29th at Guptill’s Arena in Cohoes.  There was a great turn out which included EV drivers of just about every EV available on the market now, including a Tesla!

The CDCC continued celebrating throughout the week with their own lineup of events.  On Thursday, October 3rd, the CDCC held a free workshop for fleet managers, OEMs and vendors on the NYSERDA EV Truck Voucher Program.  Alycia Gilde from CALSTART made a trip all the from New York City to walk participants through the voucher program and explain how it works.  Many thanks to our friends at Frito-Lay Northeast for hosting us at their facility in Clifton Park.  Participants were able to see one of Frito-Lay’s new EV Trucks and EV charging system.

The CDCC ended the week with a screening of Who Killed the Electric Car.  The movie takes a critical look at GM’s EV1 program that launched in 1996.  GM leased these plug-in electric vehicles between 1996 and 1999 to eligible drivers in Southern California and Arizona.  In 2002 GM ended the program and repossessed hundreds of EV1s, most of which ended up being shredded and recycled.  GM was not the only EV manufacturer repossessing all of its EV vehicles. The movie examines a variety of reasons why the EV programs in the late 1990s and early 2000s were discontinued.  The DVD of Who Killed the Electric Car is available to loan to anyone unable to attend or would like to organize their own movie screening event. 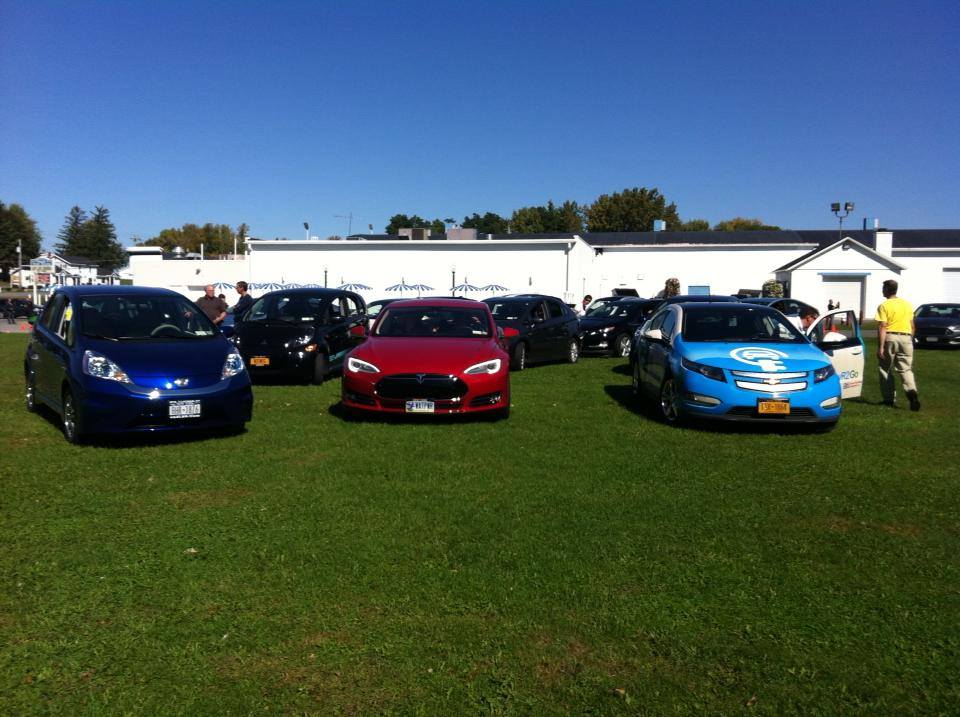